5 Must-Have Wardrobe Items For ONE Musicfest 2018

Wanting to break the image of being just a black artist, ONE Musicfest performer, Miguel is embracing his Mexican heritage.

[*Views expressed are solely the opinion of the author]

Representing two minority communities through the art of music, Miguel has dealt with labels wanting to place him in categories that were not him or mold him into a different image.

“There’s a reason why my name is Miguel,” the Grammy-award winning singer has expressed. The singer’s full name is Miguel Jontel Pimentel and he holds not only an African-American heritage but also a Mexican heritage on his father’s side of the family.

It’s easy to categorize Miguel in the same lane as other black R&B artists that we know and love, given the nature and tones of his music but there is much more to Miguel than what we experience on a surface level.

While growing up with his mother, Miguel may not have always been in touch with the other side of him, however, that changed recently when Miguel, his father, and his brother visited their family in Zamora, Michoacan for the first time. 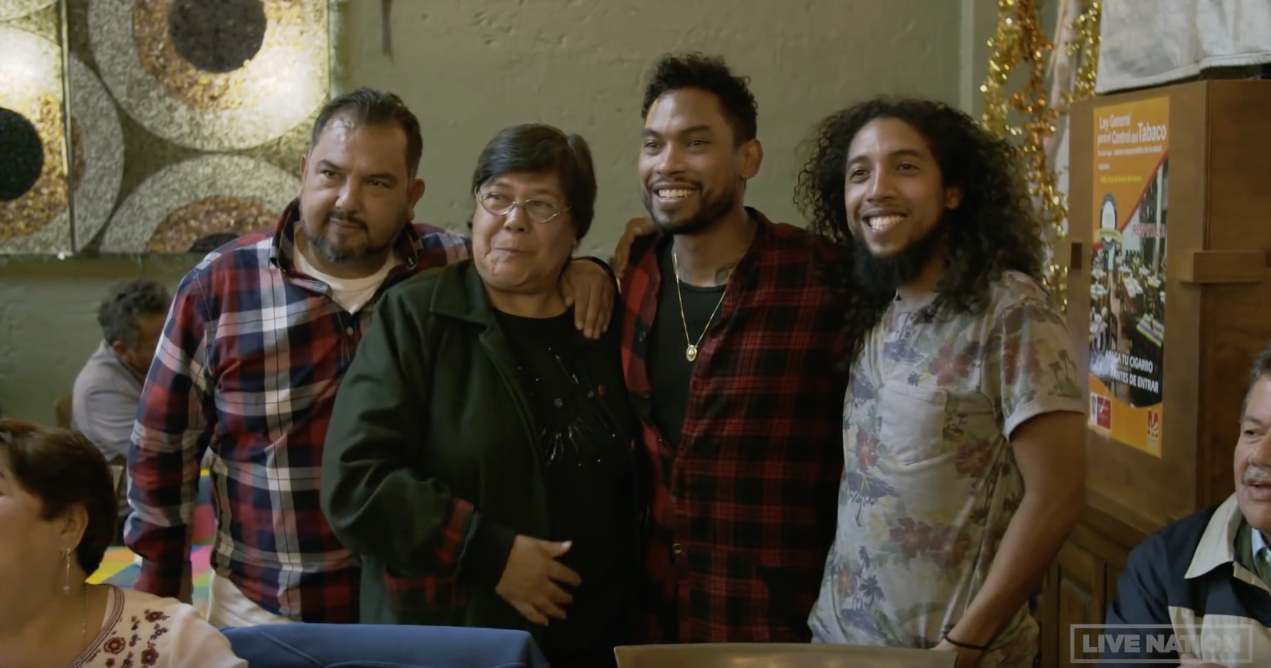 The singer announced in May that a full Spanish album is in the works and possibly a few singles while he works to complete the body of work. Always loving the ambitious feeling and sound of Latin music, Miguel was motivated by his role in the film, ‘Live by the Night’, as a Cuban club owner.

Miguel just announced his Spanish album is on the way pic.twitter.com/R6SdLFilYW

A full body of work in Spanish shouldn’t come a surprise for die-hard Miguel fans, the singer has subtly released a few versions of his popular singles in Spanish and incorporating the language into his work.

-”Hermosa” with Mariah Carey [2013] After the release of their single “Beautiful”, the two collaborated again two months later to record a “Spanglish” version of the song.

-"Destinado a Morir" [2015] This short interlude off his third studio effort, Wildheart, Miguel repeated the titular phrase (meaning "destined to die") in the brief track's chorus, and punctuated its carefree, caution-to-the-wind feel with an unconditional ask: "Dejame amarte," or "let me love you."

Check out Miguel meeting his family in Mexico for the first time and his experience via VICELAND’s ‘Earthworks’ episode:
Share
11